Doctors Complicate Things When They Don’t Work for Themselves 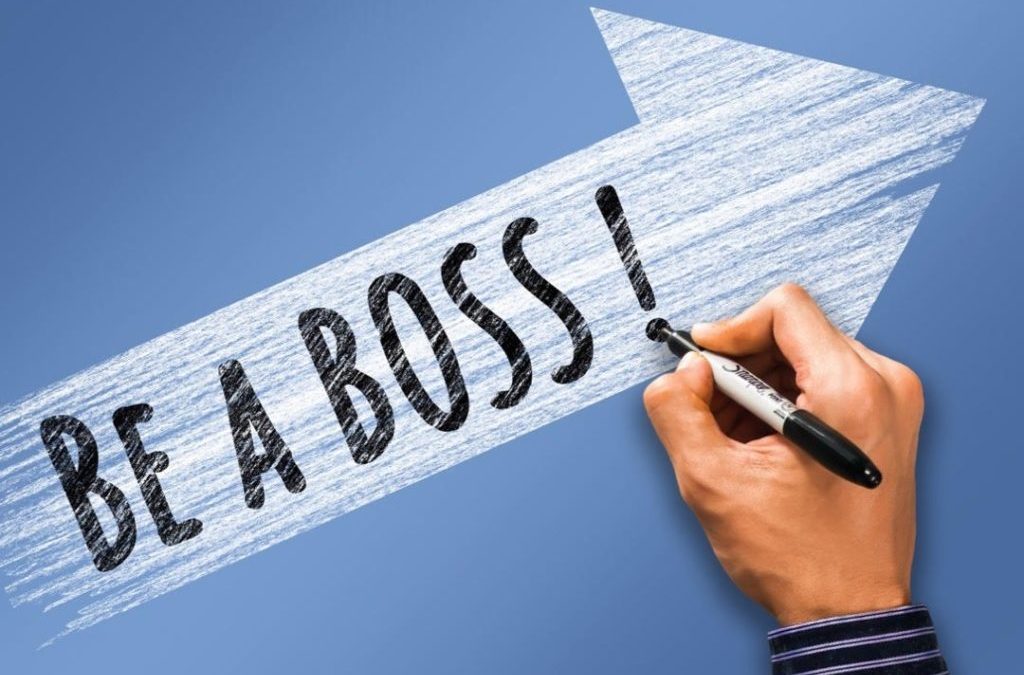 Dr. Edwin had finally had it!

He started off at his dream job as a Family Medicine physician a year ago and it was everything he wanted. He was one of five physicians, saw about 28 patients a day, had a scribe, left at 5 pm and was able to spend quality time with his wife and two children. It was work-life balance at its best.

Two months ago, his practice got bought out by an investor and everything changed.

The first change was that his scribe was laid off. Per the new management team, it was detrimental to their bottom line.

Next, he went from 28 patients a day to an average of 40 patients a day. The increased volume plus the lack of a scribe made leaving at 5pm a dream that was never to happen again. Most times, he had to work on his charts through lunch and for at least an hour after work to make it home by 7pm. At that point was just too exhausted to have any meaningful interaction with his family. He would watch TV to numb the frustration and got to bed only to repeat it again the next day.

On this day however, it all came to a head. He was unhappy, his wife was annoyed by the whole situation, his connection with his kids was falling apart, he was not respected at work and just felt like a cog in the wheel. This was what he had on his mind when he got to work that day. The management called for a meeting with him and the support staff and in front of everyone, started reprimanding him. He was told that the patients complained about their wait times being too long, the nurses complained that they could not leave the office early because they had to wait for him to finish his notes, the practice administrator blamed the reduced overall revenue on him since he refused to see more patients and on and on it went.

Dr. Edwin couldn’t believe it. He lost it and stormed out.

I know what you are thinking about this but I am here to show you another way of looking at it.

I know you think the management was awful but I dare say this is also Dr. Edwin’s fault.

Don’t sign off on me yet, just hear me out.

You see, I learned a concept a decade ago and it has served me very well.

I work for Dr. Una Inc. no matter who pays me.

What if Dr. Edwin took on the role of himself as the CEO of his own company called Dr. Edwin Inc. even though he was employed?

What if he had:

This would have given him options;

Now, I know that this is not all encompassing but I think you get my point.

If you don’t like how You Inc. is doing, you can change it and the possibilities are endless.

Taking personal ownership of your brand and its growth is a must.

So start working for yourself no matter who pays you!

Want to start or scale a business but you are scared of not getting it right? Click here to download a free training on the ‘Top 7 mistakes that physician entrepreneurs make.

Dr. Nneka Unachukwu (Una) is a board certified pediatrician and serial entrepreneur. She is the CEO of Ivy League Pediatrics, a thriving practice voted ‘Best of Gwinnett” 4 years in a row. She now uses her vast knowledge and depth of experience to help other physicians embrace entrepreneurship so they can have the prestige, money and freedom they worked so hard for!