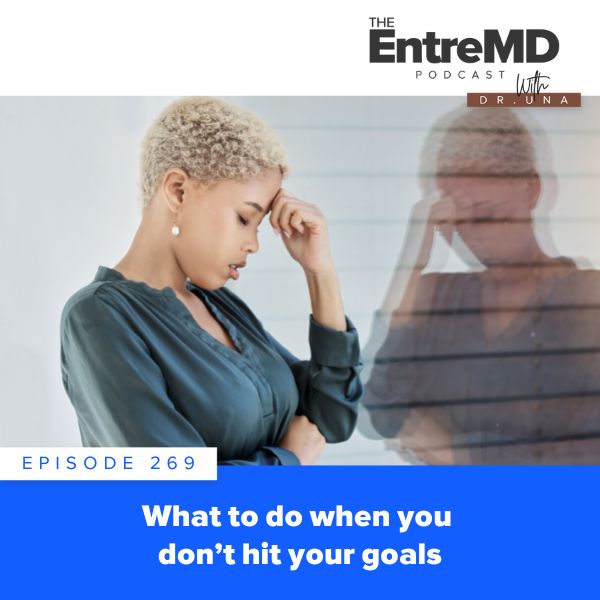 We’re getting toward the end of the year, and it’s that time when we’re looking back at everything we’ve done, the progress we’ve made, identifying what worked, what didn’t, and how we need to move forward. Maybe things didn’t go as planned. So, what do you do when you don’t hit your goals? Whether you’re […] 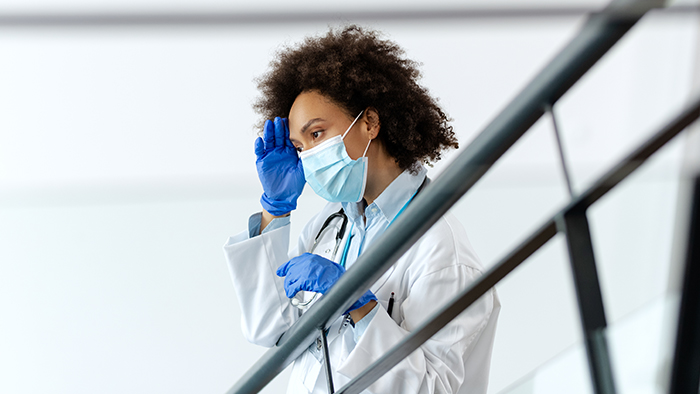 We’ve all heard the term “The Great Resignation.” In May of last year, Texas A&M University organizational psychologist Anthony Klotz cited COVID-19 as causing workers to consider whether their jobs made them happy or gave them a sense of purpose. He called it the “pandemic epiphany.” I’m fairly certain that while this may be the […]

There’s one thing I’ve learned and leveraged for years that has helped me become one of the most impactful and profitable businesses in this industry. It’s what the ultra-successful know is a game-changing superpower in business, and that is the skill of tapping into innovation. Contrary to popular belief, innovation isn’t always about doing something […] 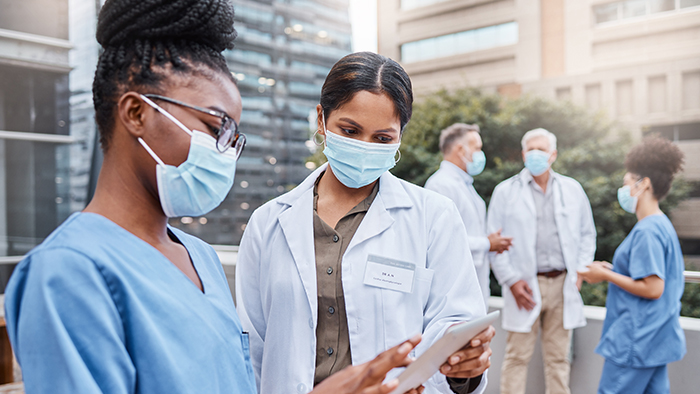 Now that we’re nearing the end of 2022, I thought we could look at which U.S. states and countries are paying their physicians the most. The International Monetary Fund released their world economic outlook update in July and titled it “Gloomy and More Uncertain.” In a nutshell, global inflation is up because of the uptick […] 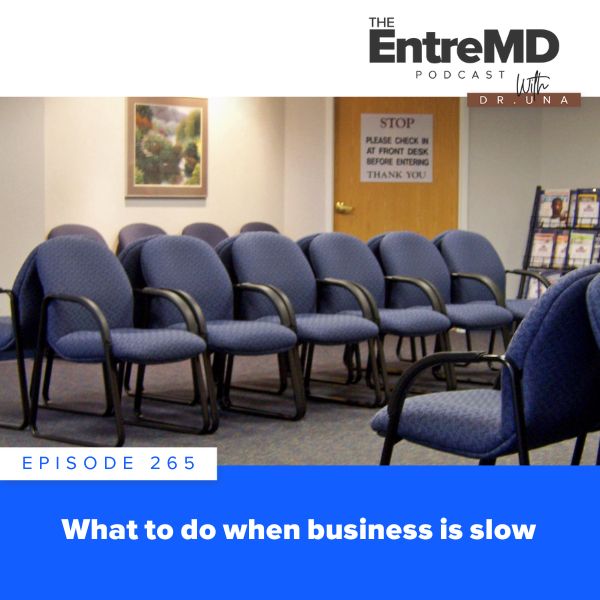 As an entrepreneur, there are going to be times when business is slow. For instance, maybe you’re in private practice and there’s a pandemic. You still have a mortgage to pay, staff on the books, and bills coming in. So, how do you keep things moving when business is slow? There are so many cycles […]

What is a Physician Coach and How Can You Become One? 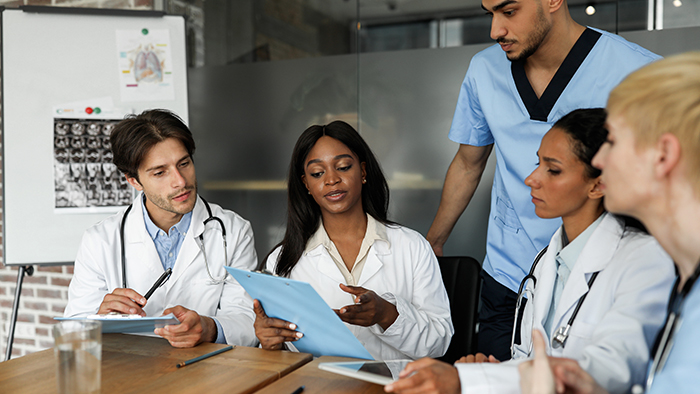 Coaching has been around since the beginning of time. For millennia, the more experienced demonstrated and taught, the less experienced tried and learned. Ancient Greek athletes were supported by former champions of the same sport while they practiced. The University of Oxford used the word “coach” as early as the 1830s to refer to a […]

Ep #263: How I Went from Fear and Burnout to CEO of 2 Companies with Dr. LaToya Luces-Sampson 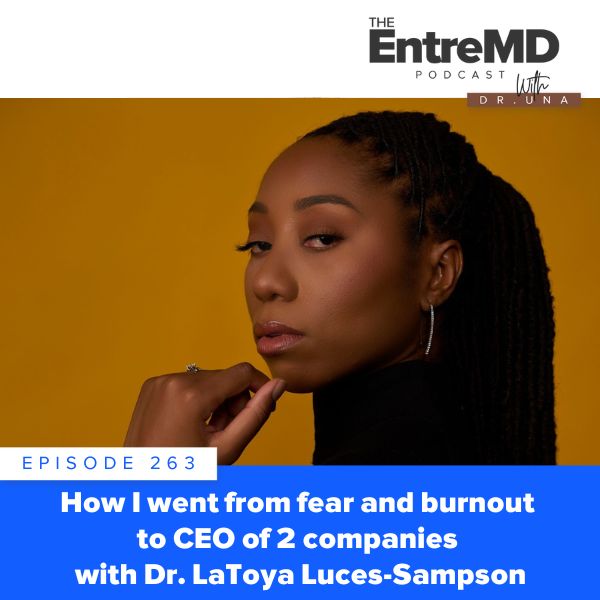 You are in for a treat. I’ve been trying to get this week’s guest on the show for a long time and we finally made it work. Dr. LaToya Luces-Sampson is an OB/GYN, an intrapreneur, entrepreneur, complete mogul, and you’re going to get so much out of hearing her story of going from fear and […] 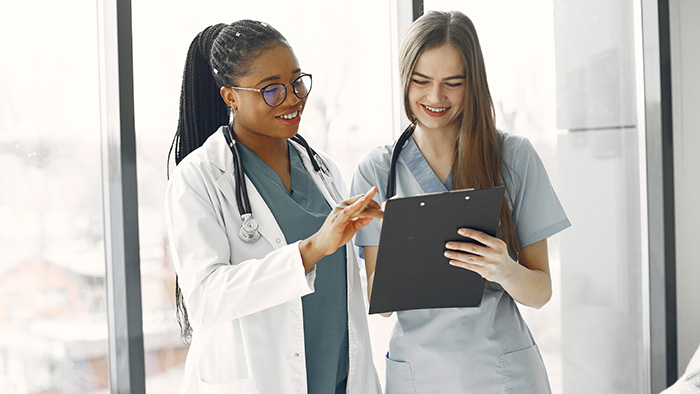 Ep #261: How I Overcame My Fears and Launched My Dream Business with Dr. Lara Hochman 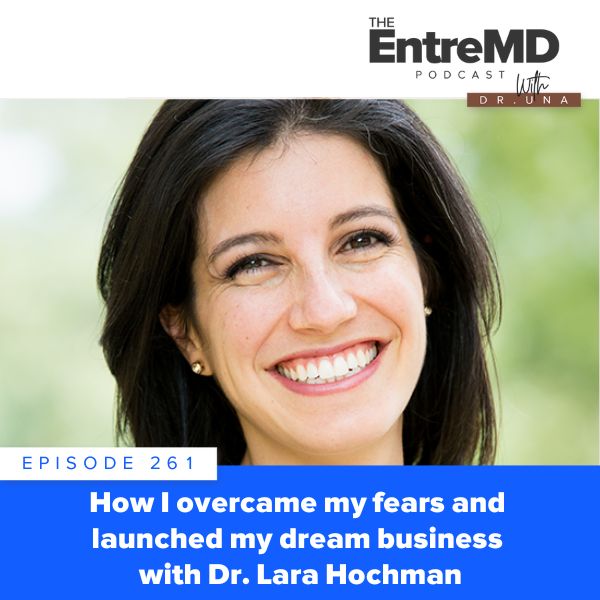 What does it take to overcome your fears and launch your dream business? Well, my guest this week has done exactly that, and she’s here to share her secrets. She’s created a business that not only fits in with her values, but helps other docs find positions that fit in with their values too, which […] 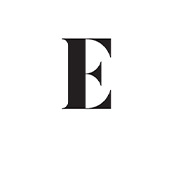